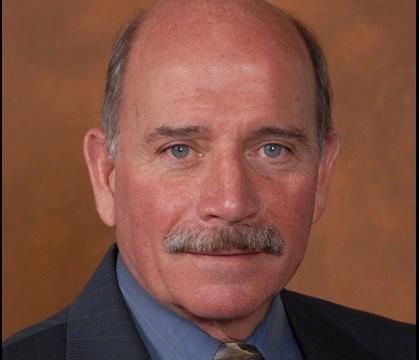 Beverly Hills, CA – Beverly Hills City Manager George Chavez today announced that Dominick Rivetti has been selected as Interim Police Chief for the City of Beverly Hills.  Members of the City Council are scheduled to vote on Rivetti’s appointment at their meeting on Tuesday, May 19 at 7 p.m.

Rivetti previously served as Interim BHPD Chief in 2015 after retiring as Chief of the Los Angeles District Attorney’s Bureau of Investigation.

“I am honored to once again have an opportunity to serve the Beverly Hills community,” said Rivetti.  “I look forward to supporting the dedicated members of the department as they work to keep this City safe and maintain an exceptional quality of life.”

With a 40-year career in law enforcement, Rivetti was Chief of Police for the City of San Fernando from 1985-2001 before joining the LA District Attorney’s Office.

“I am so pleased to welcome Dominick back to Beverly Hills,” said Chavez.  “His understanding of our community and previous experience with the department will be a tremendous asset as we move forward.”

If approved by the City Council, Rivetti is expected to begin work at BHPD on May 20.